Think About the Way

"Think About the Way" is a 1994 song recorded by British born, Italy based Eurodance rapper ICE MC. It was his second single from his 1994 album Ice'n'Green on which it appears in four versions, and his tenth single overall. It was written and produced by Robyx, and the female vocals were performed by Alexia. It hit some success, reaching the top 15 in France, Germany, Italy, Switzerland, Sweden and Netherlands. It was released under the title "Think About the Way (Bom Digi Bom...)" in UK and Ireland, which it refers to the first words of the first verse. The song was re-issued in 1996 in UK, then in 2002 in a remixed version, then in 2007 by Frisco vs ICE MC. The original version featured in the soundtrack of the 1996 film Trainspotting.

Trance DJ and producer act Virtual Vault made a new version of the track featuring the original vocals from Alexia and Ice MC called Think About The Way 2010. In 2011, the German dance band Groove Coverage made a revamped release also called "Think About the Way" featuring vocals from Rameez. Although the Groove Coverage song released on Suprime Records, Sony Music Entertainment released on March 16, 2012, borrows the music and the main refrain of the song, it adds new lyrics in the rest of the song. The Groove Coverage version had been popular in dance venues and a minor hit in Germany reaching number 54 in the German Media Control AG charts.

In 2012, the Iranian-Swedish artist Arash released a musical adaptation of the song called "She Makes Me Go" that borrows widely from the original but with completely new lyrics. Released on initially on EMI Music Sweden and Extravaganza Records on September 17, 2012, it featured Jamaican dancehall singer Sean Paul and was co-written by Roberto Zanetti, Alex Arash Labaf and Sean Henriques (Sean Paul). Re-released on February 15, 2013 on Universal Music in Germany and other European countries, "She Makes Me Go" has charted in Germany, Switzerland, Austria, Romania and Poland.  In 2013, Canadian DJ Anthony Simons produced a cover with Anna Berardi
No comments:

Dickson started the group when High Times magazine asked him to record a track for a cannabis-themed covers compilation album, Hempilation: Freedom Is NORML. Their debut album, Demonstration (2000). The LP was recorded largely in Dickson's bedroom, with Adrian Barry (bass), Paul Dallaway (guitar) and Ross McFarlane (drums). The album was later augmented with a number of orchestral arrangements recorded in India. Musically, the record comprised experimental dance-pop songs, and was described by The Guardian as "an expertly composed pastiche of psychedelic pop".[1] Their single "Luv Dup" reached #70 on the UK Singles Chart in July 1998.[2] The band recorded a number of sessions for John Peel's BBC Radio 1 show,[3] introducing the use of the omnichord, a vintage synthesiser, with which they performed a number of songs including a version of "Silent Night".[3] Peel shared the band's enthusiasm for the instrument, and when they gave him an omnichord as a 60th birthday present it led to Peel co-writing and performing on one of the tracks on the band's second album, 2001's The Omnichord Album.[3] He co-wrote the track 'Pig might fly' about his wife with Sean Dickson for the album, Both albums by The High Fidelity are very critically acclaimed pieces of work .
No comments: 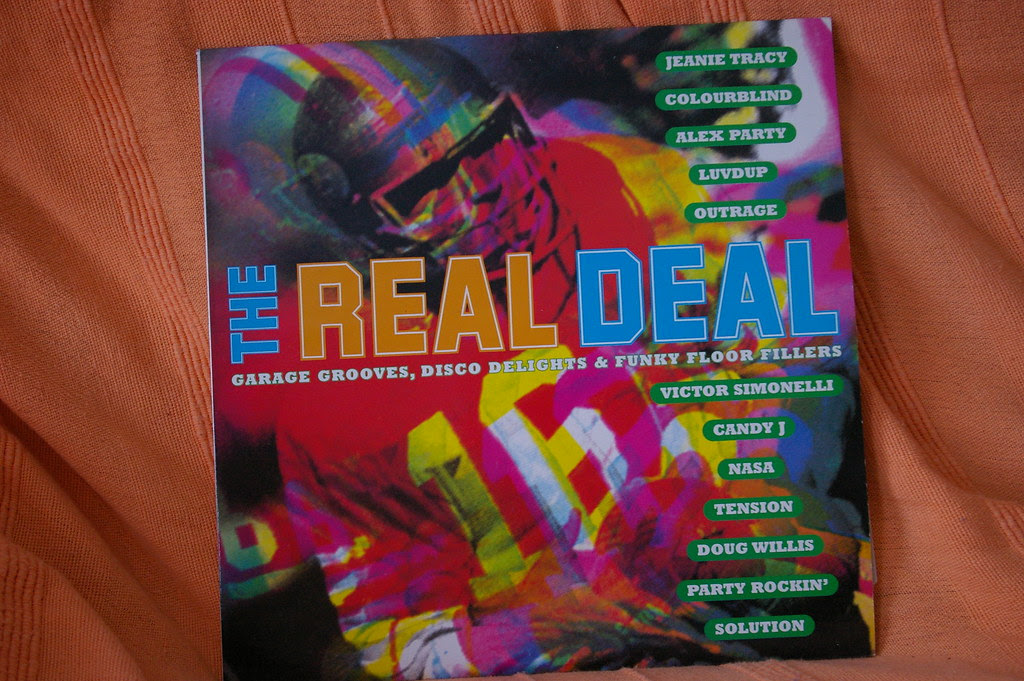